Heras is the specialist in producing and installing outside perimeter security solutions. Heras designs, produces, sells, installs and maintains security concepts for companies, institutions and governments in the Netherlands and abroad.

In 2014 Heras considered the Turkish market as a supply base for its entry level products. During the course of a 12 week project periode NXT Trade executed a partner search & select project during which it identified a short-list of potential production partners. The short-listed candidates were visited by Heras during which a business developer of NXT Trade supported the management team of Heras with local negotiations. 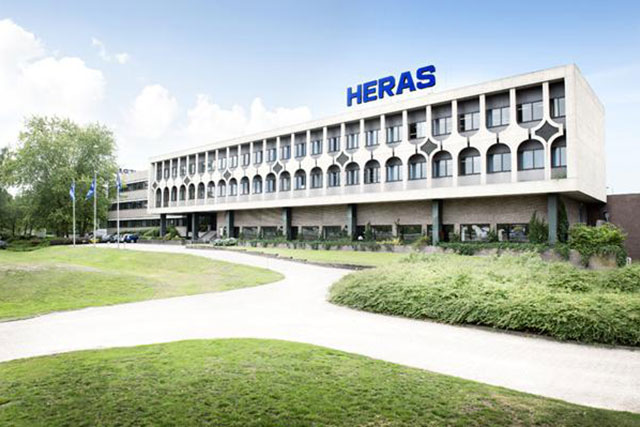 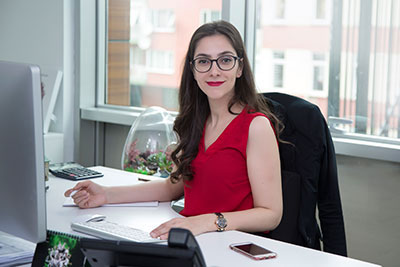 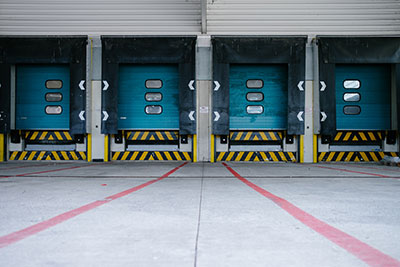 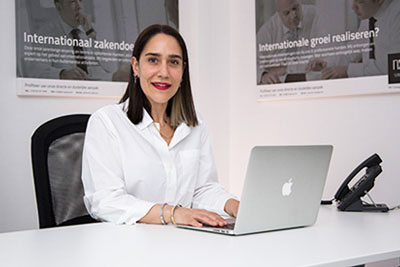 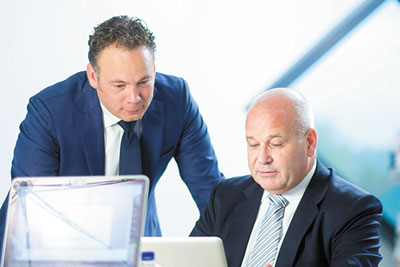